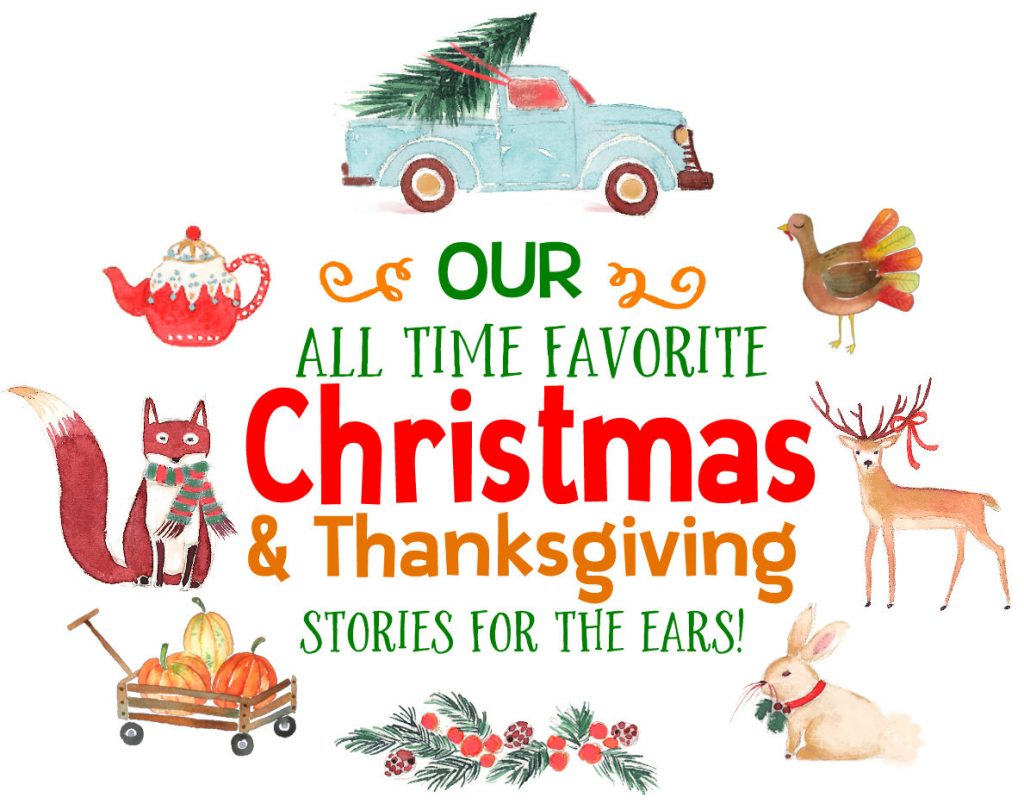 Longing for a Thanksgiving & Christmas season that really means something to your family this year?

Fill YOUR Home with all the Warmth, Joy and Spirit of an “Old Fashioned Holiday” Season… and enjoy the very same delightful sounds and stories your Grandparents and even Great-Grandparents listened to and loved when they were young!

Nothing recaptures the wholesome, old-fashioned spirit of the holiday season better than these classic holiday radio programs… NOTHING! They are MAGIC.

First we have a double handful of wonderful Thanksgiving stories — focusing on the history and tradition of Thanksgiving in America. You’ll hear stories of the Pilgrims and pioneers who helped build our great country… as well as some warm and humorous stories celebrating the true meaning of “thanksgiving”. These heartwarming stories are a wonderful way to give your children a real understanding the holiday is and remind us all what it is (or at least should be) all about.

The Path of Praise (Great history of Thanksgiving)
You are There: The Sailing of the Pilgrims
The Stepping Stones (why the Pilgrims decided to come to America) 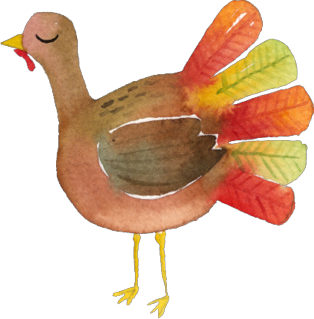 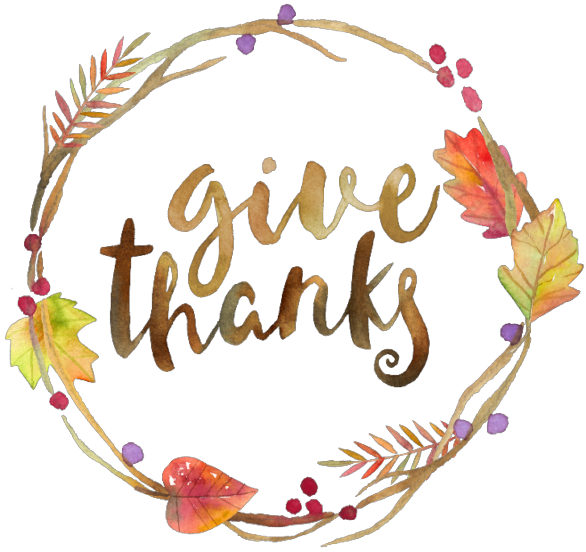 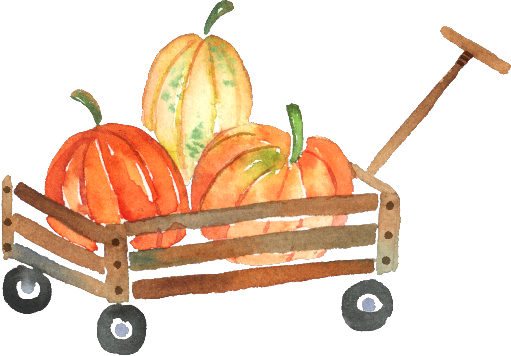 Next, this All-Time Favorite Holiday Stories collection contains dozens and dozens of delightful Christmas programs! There’s lots of great holiday music, adventure, warm & humorous family stories, and excellent stories about the Nativity. Nothing comes even close to these wholesome family programs for bringing the spirit of Christmas alive in your home. They are an annual tradition here at our house — They add so much warmth and magic to the holiday season, you won’t believe it! We’re sure they will quickly become a much-cherished tradition at your household, too.

Included in this collection are several reverent, respectful dramatizations of the Biblical Nativity story that the whole family will enjoy. This is really an amazing variety of tales — each of these programs focus on a different aspect of the Nativity story. Granted, some with a good deal of dramatic license — but all are excellent, thought-provoking tales.

The Nativity
Oh Little Town of Bethlehem
Crossroads of Chrismas 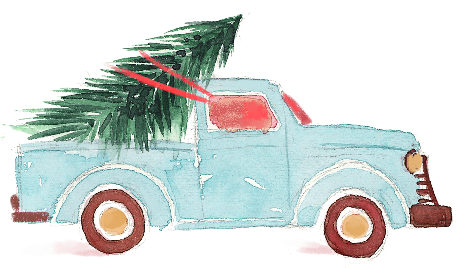 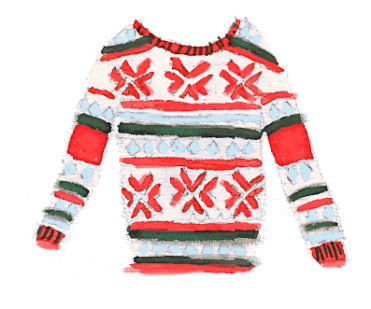 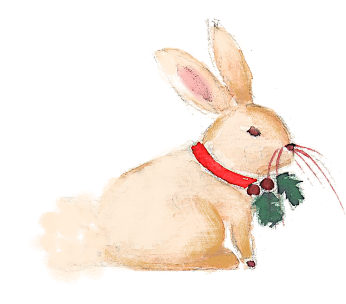 Stranded in a Snowstorm
The Greatest Gift
The Littlest Angel 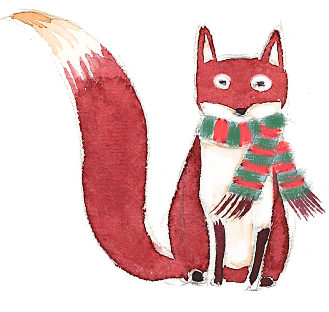 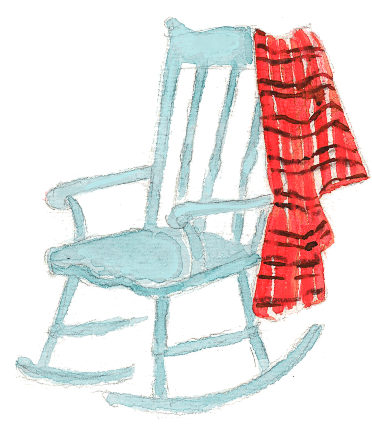 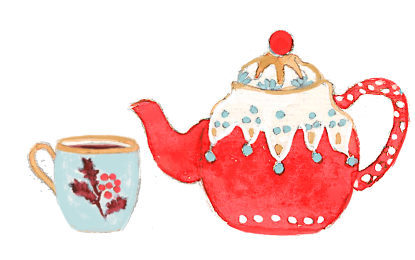 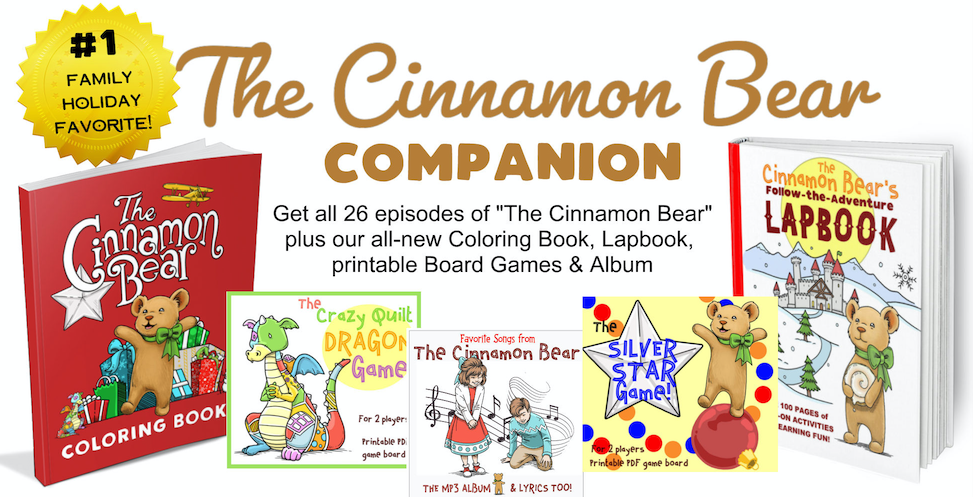 It’s a classic holiday tradition for your whole family… and now it’s better than ever!

The Cinnamon Bear, one of the most beloved classic radio series for children, tells the story of Jimmy, Judy and their tiny friend, Paddy O’Cinnamon.  Together, they set out on a journey in pursuit of the Crazy Quilt Dragon, who has stolen the silver star from the top of the family’s Christmas tree. Their adventures in Maybeland, as they meet a host of amazing and lovable characters, are a delight for all ages. And now with our exclusive extra Cinnamon Bear Companion bundle, it’s even more fun and exciting than ever!

Here’s what is included in THE CINNAMON BEAR COMPANION:

ALL 26 EPISODES OF “THE CINNAMON BEAR”!

This perennial favorite “old time radio” program has been enjoyed by children of all ages since it was first broadcast way back in 1938. It’s a 26 episode children’s fantasy adventure serial (each episode is just under 15 minutes long) meant to be listened to one episode at a time, beginning the day after Thanksgiving right up until Christmas Eve (though of course, you can listen to it any time you want). And we’ll warn you right now: most kids just can’t stop at just one per day. This is classic children’s radio at its finest, a magical adventure your kids will love and want to enjoy year after year! 26 MP3 audio programs / Total Running Time: 6 hours 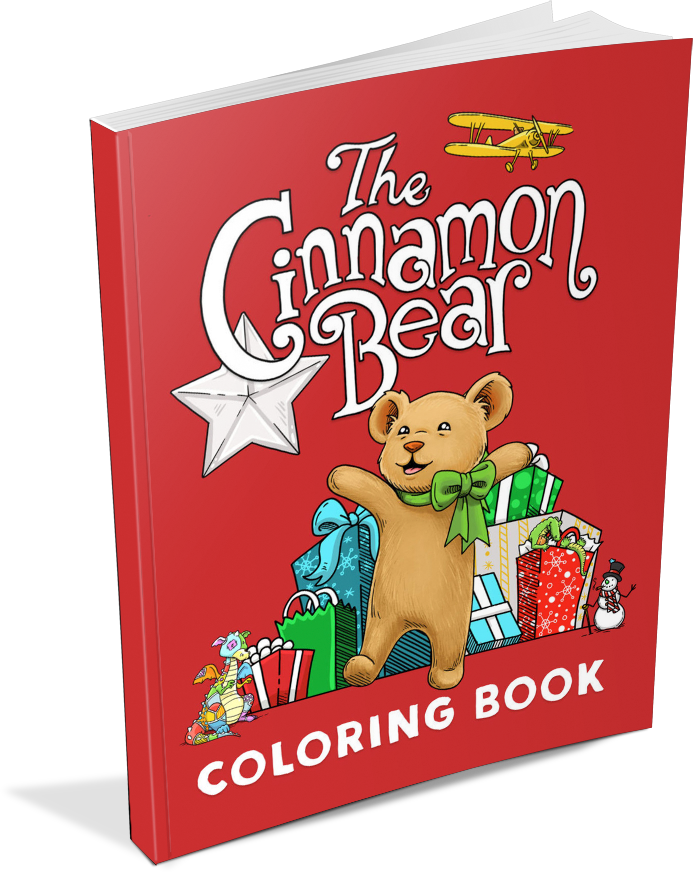 Our brand-new, better-than-ever Coloring Book brings Jimmy, Judy, Paddy O’ Cinnamon, and all the wonderful characters from Maybeland to life to keep young hands busy while listening to each episode.

Bestselling illustrator Jess Erskine (see her books at Rolling Donut Press) grew up listening to The Cinnamon Bear every holiday season, and her delightful artwork captures all the fun and warmth of these classic make-believe characters. You will love these coloring pages!

Best of all, with this exclusive PDF edition, you may print out however many copies of the coloring pages you wish, to keep all the little hands in your household busy and engaged with the Cinnamon Bear stories – this year, and in years to come. You may even want to keep a folder of each year’s finished colored pages and compare them to next years, and the next, and the next — because little ones grow up, you know. What a fun holiday tradition! 32 pages, printable PDF ebook 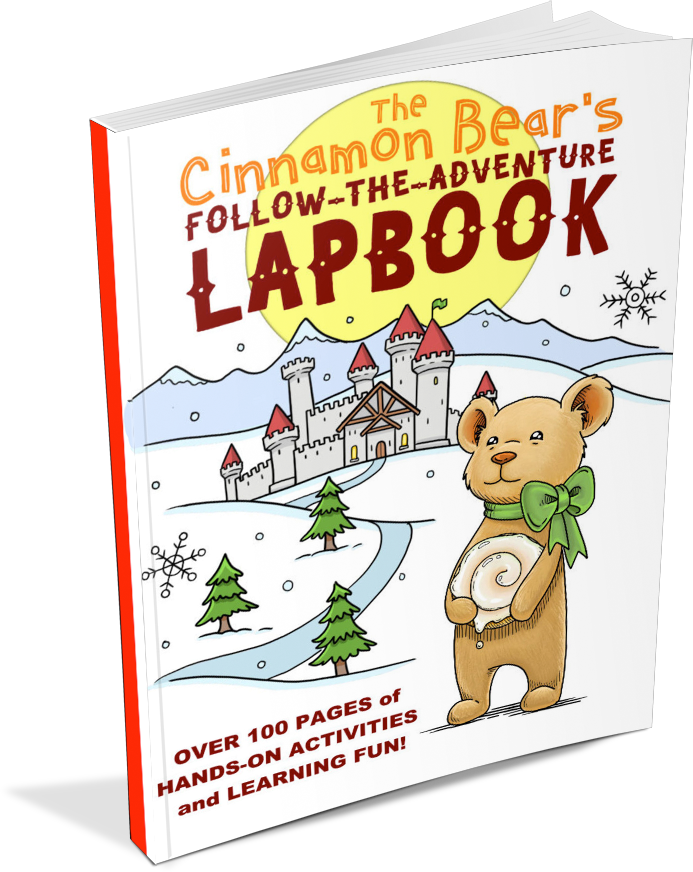 Over 100 pages of fun “hands on” activities for little listeners!

With our Cinnamon Bear Lapbook, younger listeners (ages 6 and up) can join Judy, Jimmy and Paddy O’Cinnamon on their journey and create their own one-of-a-kind activity lapbook! Our professionally designed lapbook is filled with dozens of fun and educational elements for young listeners to assemble & create as they follow the Cinnamon Bear’s classic adventures throughout the holiday season.

It’s a great way to make “The Cinnamon Bear” a fun part of your learning and craft activities… right through the holiday season!  PDF activity lapbook, 102 pages 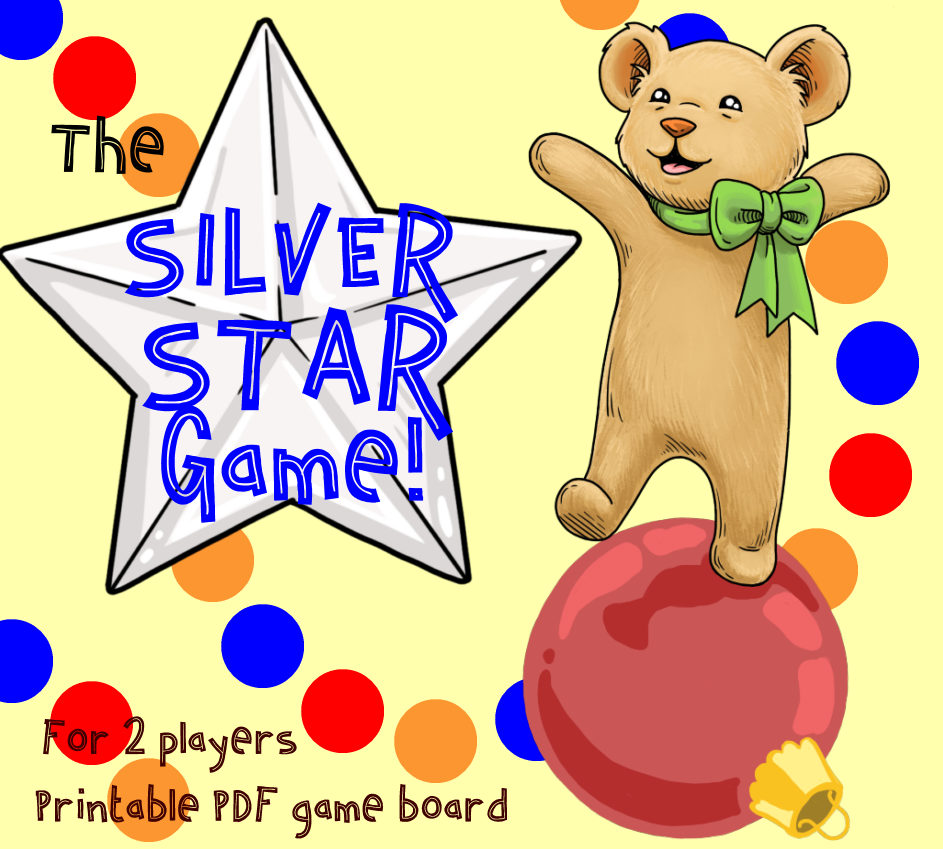 Cinnamon Bear’s Silver Star Game is a fun race to capture the silver star, suitable for little ones through adults. Printable PDF board game for 2 players, ages 5 to adult 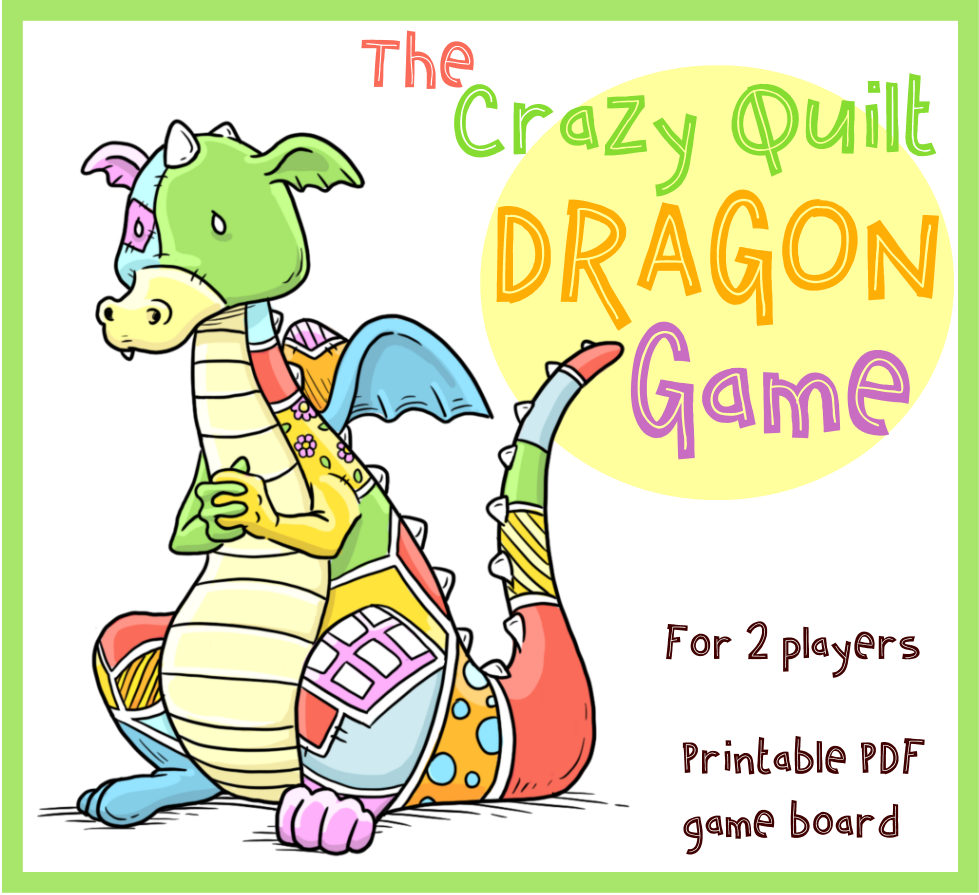 The Crazy Quilt Dragon Game is a clever strategy game where all the characters in Maybeland attempt to capture that lovable but mischevious Crazy Quilt Dragon. It’s simple enough for little ones, yet challenging for even the cleverest of older players. Printable PDF board game for 2 players, ages 6 to adult

Simply print out the games (either in full color or in black & white for your kids to color any way they wish) and use a bag of M&Ms, Skittles or jelly beans for the gamepieces. There’s loads of family fun in these classic games! 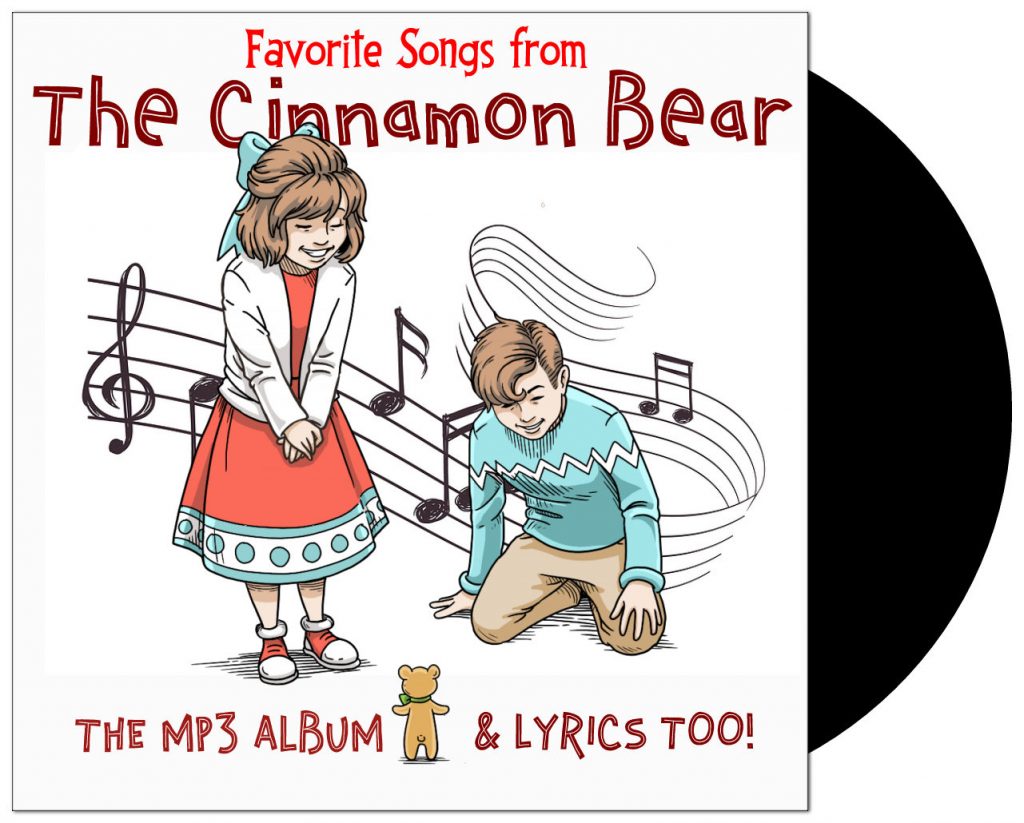 Trust us – your kids will love the wonderful songs and music in The Cinnamon Bear series! So we’ve put all the music together in one delightful downloadable “album” that you can listen to on your computer or burn to CD to enjoy anytime!

Want to sing along? We’ve also included all the words to every song in our Cinnamon Bear PDF Songbook, so everybody can sing along! 14 MP3 audio songs + PDF songbook

AND The Cinnamon Bear Companion for

If you have any questions about these resources, please let us know via email and we’ll get back to you as soon as possible. Thanks!

PS: Shhhh… don’t tell the kids, but amid all the wholesome fun and music, the All-Time Favorite Holiday Stories collection is also a delightful teaching resource for your home. Several of these programs are faithful adaptations of classic “Living Books” and short stories. Others are dramatizations of historic events. So, your family gets a taste of the classics & history while they listen. Just don’t tell them they are also learning something while they enjoy these classic holiday stories! 🙂